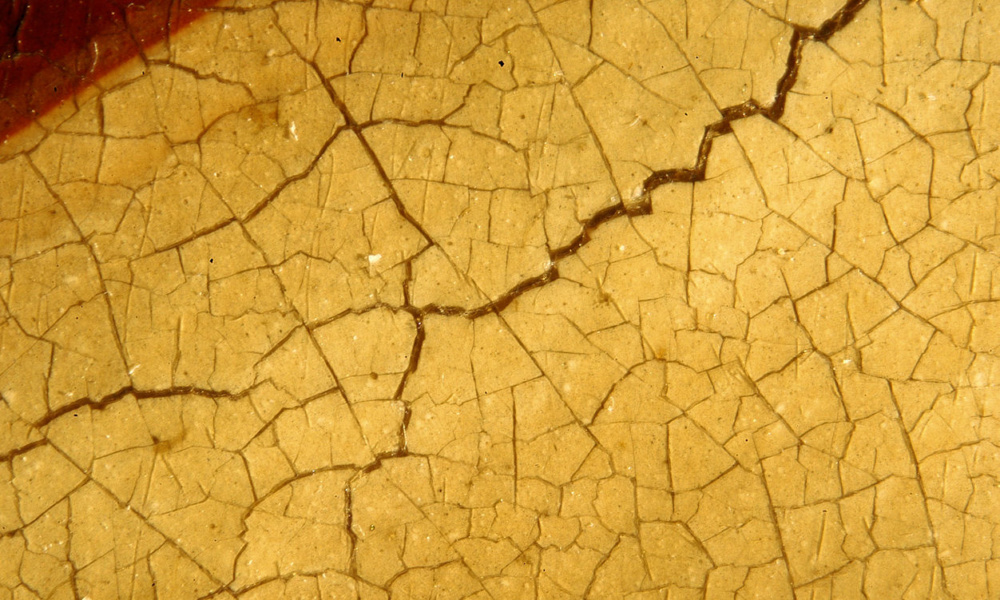 Artist and gallery owner: from enthusiasm to conflict

The author, a court expert, relates his experiences in disputes between contemporary artists and gallery owners and provides some solutions.

The relationship between the artist and gallery owner often begins with love at first sight and ends in court proceedings.

The court expert appears only at the moment of divorce to assist the court in valuing the losses and settling the parties’ accounts. He thus encounters the former colt biting the hand that for so long fed him and the coach diminishing the qualities of the artist who is no longer worthy of his assistance.

It is in this difficult atmosphere that I have been required to calm tensions or even hatred in carrying out the task ordered, attempting, where possible, to analyze the source of the conflict in order to better resolve it.

Why do these contracts almost always end painfully? Partly because we are in the presence of representatives from two diametrically opposed worlds, the combination of which appears to be a necessity.

The contemporary artist works to the limits of his materials: as a creator, he creates and transforms the raw material, living in perpetual anxiety over his source of inspiration, production and the acceptance by others of his artistic message. His creative audacity, at the edge of folly, shocks but carries a message. On the margins of society, he attracts those who dream of escape.

Nourished on idealism and perseverance, the artist’s development is inescapably hampered by his material needs. After long years in developing his talent, where the artist has tried to understand himself, succeeded, then suffered self-destruction and taken different paths, he comes down from his pedestal, confronted by the realities of the day-to-day world: modern man needs money in order to evolve.

Where the artist is unable to bridge the gap that separates his idealism from the material world, he often finds shelter in a paranoid rejection of society; such society, which prevents him from expressing himself and does not adore him, merits only his disdain. The intelligent artist, on the other hand, understands that he must condescend to share, agreeing to be contractually bound to a professional from the material world. If the much-awaited providential sponsor does not appear, he must accept the reality: in order to live off his art, he must deal with the gallery owner, the principal representative of the art world.

This relationship is not, therefore, the result of chance. It is guided partly by artistic and financial interest and partly by mutual esteem. The artist provides his talent, the gallery owner material security.

The resulting contract seals this marriage under the lights of the joy in discovering each other and hope for the future.

The contract may be partial – taking on some works and the right of first choice to complete a collection – or total: an exclusivity contract. This may consist of constantly providing works, for which the gallery owner organizes the sales, or the purchase of a stock of works that the dealer can sell at his discretion. This is the most common practice for young artists whose works do not yet have established market prices.

The artist often agrees to all of the gallery owner’s contractual conditions, obsessed by the perspectives at last offered by his creative work. He forgets the production obligations of quantity and quality and the percentages received by the gallery owner from the sales. For large galleries, these deductions regularly reach 60% of the sale price. The counterparty, for the artist, lies in a substantial, minimum, annual revenue, which frees him from vulgar financial restrictions. In the event that a work is not sold, the gallery owner compensates the sums advanced by taking one of the works.

The interests of the two parties are linked to the prosperity of both. The first three years are often decisive, either idyllic or barren. If the ‘associates’ do not harvest the expected fruit, the gallery owner may abandon hope in his artist, who has not produced any return on his investment. For an unknown artist who signs his first contract, the gallery owner will have created a price in order to launch the works on the market and thus give a value to his works. Similarly, in the event that the works are not sold, he will continue to develop the artist’s work in order to create a speculative illusion.

In the event of dispute, this well-known practice poses a real problem in settling the dispute. The expert’s role is to settle the accounts between the parties based on a fictitious price. The artist claims he is owed the price offered by his dealer, while the latter, despite being the person who determined such prices, claims that this is merely market practice, the true value being significantly lower.

For the prosperous, the artist’s prices increase. Accustomed to flattery from the critics, paid by his gallery owner, his creative pride blossoms and he becomes offended when he is not referred to as a ‘major’ artist.

In crossing the Rubicon, he has lost the freshness of his initial experiments. Now, he no longer doubts his talent. So persuaded is he that he is a major artist in the celestial artistic body, he listens only to the sound of his own voice. Star or stardust, he is the sun! And, like Phoebus, his art illuminates not only his contemporaries but also, what marvelous promise, future generations! … Marked by this aura, which confers immortality on him, the artist, so docile on signing the contract, forges new certitudes.

The narcissistic master artist accepts the obvious, that his gallery owner is exploiting him, even holding him to ransom!

The new Faust would love to tear up his contract. He sells considerably more worked directly to his admirers, at a lower price than the gallery, which is strictly prohibited by the contract but, because he is being exploited, it is only fair compensation, even revenge …

The disagreement becomes insidious, admiration giving way to criticism: one complains that he is exploited, the other that he is not covering his costs.

The artist redirects his production, the benefactor, in difficult times, is left with crumbs.

The rupture becomes inevitable, each party camping his position, with the dispute only being able to be resolved in court. Each party presents himself in court as the victim, considering that he has been duped. The artist lists all of the works that he offered to his former benefactor and requests that they be valued in order to be included in the accounts. The claims that he has against the gallery owner are multiple. His value, now substantial, is poorly supported by the gallery, which he considers to be unworthy of the price he commands. He finds that the works removed by the dealer to be excessive for the small amount of work that the latter has undertaken. On the contrary, if his works are no longer selling, he also considers that it is the fault of his gallery owner…

The professional in financial arrangements produces evidence of monthly advances, advertising costs, cocktails, a proportion of his general costs, the repurchasing of works at auction to maintain prices, etc.

The debate becoming acrimonious, the submissions in court by the plaintiff and the defendant become extremely one-eyed. The judge becomes obliged to appoint either a chartered accountant or an expert in works of art.

The task ordered is to draw up the accounts between the parties, taking account of the past and current prices of the artist’s work. One party will emphasize a high price, the dealer will argue that without his participation, the value of the works should be divided by two or even three.

While an accounting report is based on solid evidence, the valuation of the works is extremely uncertain. The price of a work is not determined by chance but rather through various factors, without taking account of any subsequent speculation. The expert must, therefore, take into account the actual support or otherwise from other galleries or museums when attempting to determine the price of the artist’s work at the time of his rupture with the gallery owner. Because, without other support, the price of a contemporary artist’s work can fall up to 75% in several months.

The minimum value is determined in relation to the cost of production, to which is added the hours of work then general costs. However, on occasion, the price for an artist’s work can remain below this level, for example, a bronze being sold at auction for the cost of the casting only!

Very quickly, the expert, in determining his estimations, will be confronted with a fluctuation of more than 50% of the price for the same work depending on national and international circumstances, the gallery owner’s activity, a direct sale by the artist to a collector or the dreaded test of an auction not supported by the gallery owner. He must also be wary of a false price maintained or increased by the artist who has a friend purchase his works at auction in order to substantiate his claimed prices with the court-appointed expert.

After having examined the clauses of the contract binding the parties, noted the breaches without judging them, drawn up the accounts between the parties, produced the estimations and valuations of the works, the expert files his report.

However, in order to do so, he will, without always been successful in conciliating the parties, ease tensions between the former friends thanks to his authority, the pertinent questions he asks, his in-depth research, his vigilance in preventing verbal excesses and his ‘dexterity’ in managing the complainants and their counsel…

For the court expert, a resulting conciliation between the parties is the best form of reward.