When Louis-Philippe decided in 1830 to open the Palace of Versailles to the curiosity of French, all the original furniture is gone, except for a dozen furniture kept at the Louvre Museum. The furniture was acquired during the Revolution by foreign collectors including the Manchester Dukes who were the most enthusiastic. Unable to buy this furniture, the Citizen King decides to replace a few copies and pastiches. This console commissioned for the museum opened in 1837, is an example of style copies executed from the Restoration. Many consoles of the Ancien Régime Louis XVI adorning the choir of the church were carried out at the Restoration. 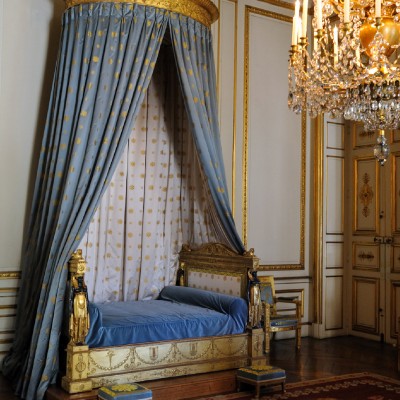 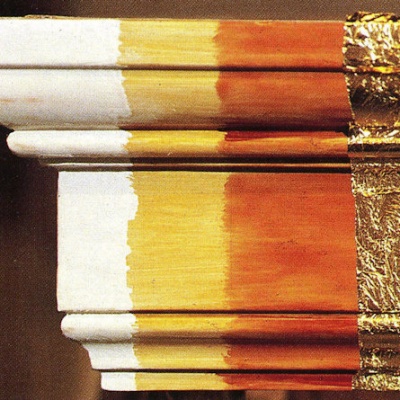 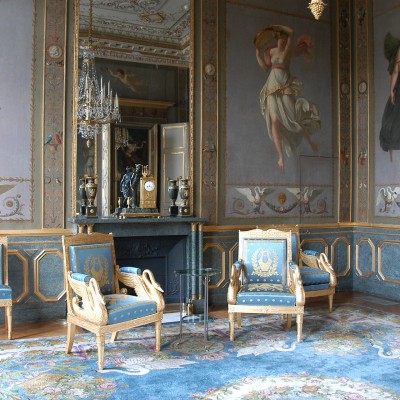 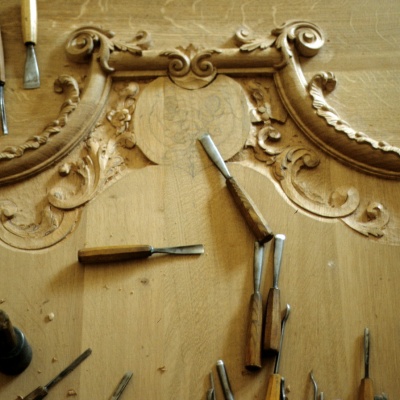